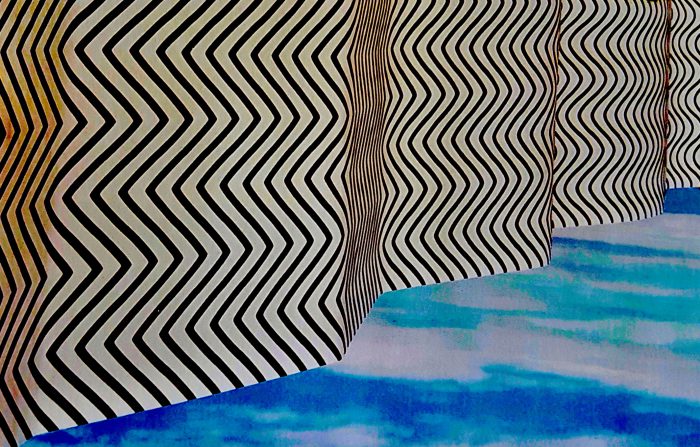 Since Techno music arose in Detroit more than 30 years ago, a complex number of generically related music styles have been created. From that time on, Techno music producers and DJs followed their intention to produce the sound of the time in accordance to their musical likes and to give it a home in their social environment, their Techno scene and on their record labels.

As the Berlin musician Cosmic Baby once described it in the beginning days of the early 90s, you have to think of Techno as a tree. Techno thereby forms the trunk of the tree, while electronic music is the ground into which the trunk drives its roots and from which it draws its lifeblood. Its branches are the main genres Dub Techno, Hardcore Techno, Industrial Techno and Minimal Techno as well as smaller ramifications, the subgenres like Electro, Leftfield, Bass, Dubstep, Break Beat, Techhouse, Trance, Psytrance and EDM. I deliberately don’t count House music as one of the branches since House music is an electronic genre in its own right, a genre from which Techno has evolved to a large extent.

The various styles of Techno all have their own fan communities, and here it depends on the preferences in which manner they want to consume and enjoy Techno music. Since the early 90s, Canadian DJ, producer and label owner Richie Hawtin alias Plastikman developed, among other things, a Techno style of psychedelic apparition.

With Sheet One, Musik and Consumed, he entered three epochal albums into the vita of Techno, becoming a role model for many Techno  musicians. A global fan base is loyal to him.

He literally stood behind the pioneers of Techno and looked over their shoulders on site, and in meticulous ways, he imported the style of purist Techno as originated in Detroit and played today on the large floors of Berlin clubs like Tresor, Berghain or Griessmuehle. He developed his distinctive style of sound by unleashing more atmospheric style elements from sequencers, reverb and delay effects, and he had his share in shaping the Ambient genre. Stylish – the deep reverberation spaces in which loops of futuristic sound are rolling, subtle percussive elements and singsong acid lines, all giving each other enough space to create a comforting or a scary mood.

The analog synthesizer Roland TB 303 (and other Roland series as the 101, 707…), which had already been used for Acid House music, also reliably provided the Utopian sound.

The main feature binding for classic Techno, the industrial-sounding repetition, often finds its thematic extension in psychedelic Techno through apocalyptic moods of the final days.  Nevertheless, not only gloomy visions of the future reflect the work of the creator, since the longing for infinity and the hope for a magnetizing, warming science fiction, which are also hidden in Techno culture, are turning this genre into a metaphysical experience of the prudent kind.

For ten years, the Berlin label Dystopian has made itself internationally known in this genreand it is represented on Techno dance floors of the world through numerous DJs and producers such as Rødhėad, Radio Slave or Vril.

The album Anima Mundi by Vril embodies the soul of the non-dehumanized vision of the future in a unique way and it takes post-psychedelic electronic music to the next level.

It seems that you can make attitudes towards the unconscious more tangible by means of music. 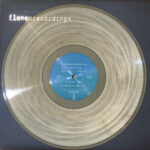